With the date approaching (one week….April 3rd for The Expanding Uterus Opening, MAC 650 Gallery, Middletown Connecticut) of the next stage in my solo ‘career’, I find I have had my memory dragged up and down Main Street these weeks, to review (whether review is required or not) and consider the town, the city that has played so central to an unusual amount of my past couple of decades.

I gigged in near every venue, open mikes at the ones I haven’t. Played live on WESU on a few occasions.
I have worked all over the city, including a longer stint Labor Pimping. To be a Labor Pimp is to send dangerous addicts into dangerous work for little money. It’s morally reprehensible, as am I, but no benefits. I was on a first name basis with every convict and addict on Green Street (RIP) till I split and had to stay out of Middletown for a few years.
I’ve spent a lot of time pondering existence by the boat launch, watching the Arrigoni Bridge rust and be re built. Or at least re paved.
I saw bodies loaded into the State Morgue, knew a few who tossed themselves off the aforementioned Arrigoni.
I’ve seen wild fires, and walked the streets drunk at every hour of the day. I have took part in things that would bring a blush to the internet if I spoke them here.
I never heard of Middletown before my company worked here. It sounded exotic, oddly. I think cause coming from Fairfield County, I wasn’t sure of anything north of New Haven was still considered Connecticut. I was pretty dumb for someone pretty past kid age.
I worked in the Cake Building. 7th floor. I was surrounded by co workers who knew equally jack about that town. We heard tales of murder and parades and maniacs. Our view showed us the sun on the river ever morning, like an ever moving impressionist mural.
I fell in love in Middletown, in that same building, on that same floor. A love forged walking the Wesleyan Campus.
Being the more social, high energy, low fear of strangers creature she was, she was the first to now only note the new addition to Court Street, Klekolo World Coffee. And the first to boldly walk in and extend a hand to the owner, one Hollie Rose. Hollie had her own energy and drive and was funny and charming and clearly powerful in ways that weren’t easily defined.
Paired with her equal and opposite BFF, Yvette, they made a powerful, heady combo. Yvette was equally powerful in these unknowable ways, but was quieter, let her silence speak the volumes that both Hollie and myself traded in. She had a sweet openness equal to a thinly veiled menace which either was palpable or utterly imagined by me. Either way, I dug them both quite a bit.
I was new in town. I had made no connections since alienating everyone from home. And I found myself dropping by Klekolo more and more. Hollie and I had…and have….a strange telepathy, vaguely manic, sorta self depreciating and egotistical. We grew tight.
And Klekolo just grew. I was there at the right time. They started hosting music and I played solo for the first time, in Middletown. The reputation of a free thinking, real speed grassroots business was a cache in Middletown, a college town with one (or 8) Dunkin’ Donuts’ (sue me, fuckers). They hosted art and summer fests and I was there, trying out my bedroom based songs in the actual sun.
I caught one of the best local bands I ever saw there, in that small store with SRO, people lined up outside the window to catch a glimpse. It filled me with the joy of Rock and Roll and a uncontrollable envy and resentment. But no ability to not acknowledge what I witnessed. That band was called Bug, then the Silver Bugs and then The Butterflies Of Love which got huge in Sweden, I hear.
Meanwhile Hollie and I started an all encompassing, ever continuing conversation about the state of our souls. And when I see her next, that conversation continues. We also exchanged music, which became a massive influence on what i would do and have done since.
She introduced me to Pavement and Soul Coughing. I introduced her to Morphine. I clearly won.
It was a time I recall with a certain glimmer, like a cinematic reveal of a golden moment. It is a me that looks younger in the few existing photos than I did in photos of younger ages.
I remember hearing ‘Range Life’ for my first time.
I remember my first Pony Express.
That place on Court Street became the center of my Universe. I was ready for it. It was ready for me.
And I pull back….a long crane single shot that starts at Klekolo and pulls back to the Solar System entire. Cause that’s how it actually was. 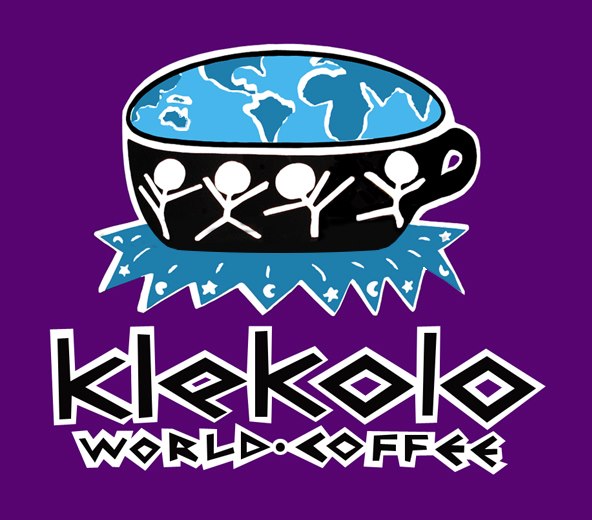