In two weeks time, the next era of Zen-volution shows its naughty delicates to the world in a celebration of all things Boob.

BoobStock is like Woodstock with only half the dirty hippies, but 3 times the boobs. (note: I’m not sure if that’s true. The truth is fleeting these days).

And when we unsnap our burdens and hang loose, it will be three of us standing there. As expected, The J to the P.K. on acoustic, singin’ and stomping foot. The shimmery celestial of the First Chair in the Zen Ground Force, Julie Kay. And The Mayor of Everywhere, the Beat Box of the Medulla Oblongata, The Untouchable Swiss Timer that is Mr. Jack Adanti.

This trio can’t be strung together under a human name. We needed to go old school into the secret history section of Rock lore and find the only word that can fit such wooden witchcraft. The Unspoken word. The Truth of All Truths (though still fleeting…these days) and bring it forth, wear it out, like a tattoo of a scar (if that becomes a trend, you heard it here first…).

We are JikiJikiJa. And you are not.

Now first…the kizmet of it all. Jk +Jk + Ja = JikiJikiJa, slept within our names all along. The grander meaning is acknowledged: We had this date from the beginning.

And after the name was established and a new sound was born. I drove some aimless Midgardian highway listening to Tyrannosaurus Rex.  And within those mystical acoustic / bongo jams and sub Tolkein reference, a voice spoke to me. It was Marc. Which was off putting as he’s really dead by now. He spoke to me directly within the 2nd and 3rd minute of ‘By The Light Of The Magical Moon’. He said ‘jikijikija’. And again. ‘JikiJikiJa’. He repeated it over and over until the light went dark and I awoke under a tree, furiously beating a stump with my wallet.

It was like one of those ‘National Treasure’ movies where the clues come together of grander conspiracies and questionable dialogue. And we all become Nicholas Cage. In an existential sense.

I started on the DarkNet feeding the Black Google clues like ‘rock history’ and ‘Paganism for Dummies’, ‘Abstractions as concepts’ and ‘Celebrity Nudity’. (It’s a natural and automatic thang’). And as I pored over the details, the full history of ‘JikiJikiJa’ came to light. For example:

Rush – ‘The Spirit Of Radio’: ‘And the words of the profit are written on the subway walls…’ You know that lyric, right? ‘The followed…inexplicably…but ‘CONCERT HALLS!’. Did you ever notice that it makes no sense? That’s because the proper closing line was ‘JikiJikiJa is Balls. JikiJikiJa is Balls’. That was until the CBC weighed in and smacked Geddy Lee right in his Canuck Hangers and forever altered the commercial radio and opened the world to castrato singing style. You can’t say that on the air. Even in Canada.

Terry Jacks – ‘Seasons In The Sun’: Terry Jacks was a manly mandible, like the Paul Bunyan or rumors of Tom Cruise. He would gargle glass and piss valvoline just for the sparks. And, as legend says, he stood on the stage in Ottawa and called up the gods and those left wanting and spoke the word. ‘JikiJikiJa. JikiJikiJa, you hosers.’ It was that simple. Within a year, the was de-balled, deveined, bleary eyed and had his name attached to ‘Seasons In The Sun’, which is akin to a war crime in some circles.

Billy Shears – Once considered a cast on character in some British groups stable of mythic dudes and dudettes, but if you look just slightly below the butchers wrapping, a clearer picture evolves. And it goes a lil something like this (hit it!): Paul is dead. Paul spoke the words and paid the price. ‘JikiJikiJa is bigger than the Beatles’. He said it. And Lennon killed him and ate his soul and hired a look alike. The One And Only. Unfortunately Paul’s habits die hard, even for Faux Paul’s. Billy started walking a long dark hallway that ended in a most JikiJikiJa manner. And then some dude started Wings and became the new Paul.

That dudes name was JikiJikiJa. Junior.

Do you understand what I’m laying down, Scoot? There’s doorways in the language. There’s thruways within the byways within the words. Some of them are magic. Some are bullshit.

So trust me as I tell you this. We are JikiJikiJa. We’re slinging magic. Wanna see? 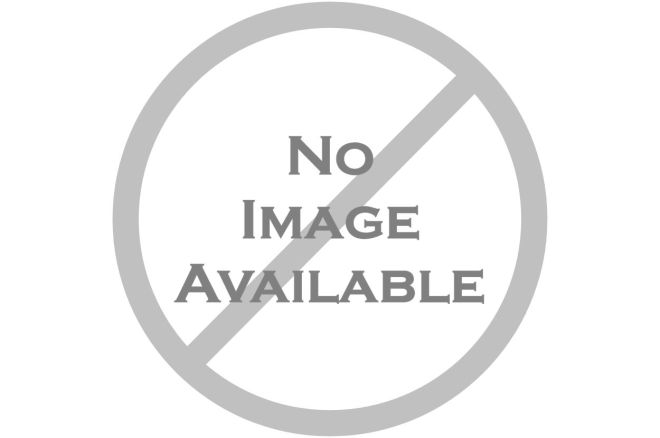 The Secret History Of JikiJikiJa