You. Hey. Yes, you in the glasses.

What do you sound like? And can you name three people more successful than you who sound like you?
It’s sorta a rude question, isn’t it? Though….in considering, the rudeness of the question depends on the timing. If this question was asked at a moment of high passion between two people, and whispered in a rush, such as:
‘I like the sounds you make. Can you describe what they mean and tell me three famous people who make the same sounds?’
That’s just poor form.
Myself, being a delicate genius, I take exception to the concept of genre’s. I am absolutely aware why they exist. There’s a glut in the market of music makers, especially when any chud can home record their personal epic (a-hem…) and sell it outta the trunk of their metaphoric ride.
For instance…a white dude with an acoustic guitar. Americana? Folk? Irish Folk? When is folk not Americana? (answer, never.) Is Americana Rock? Is Folk still Folk? Now select a black girl with a guitar and play again. Is it Soul Music based on the color of the person holding the guitar? Is Indie Soul just Folk? Are the Red Hot Chili Peppers Funk? And if not, is that racist?
Or…is it really all just Pop? Cause if your writing in the most basic forms of song structure, and your desire is to have someone sing along, your making Pop. Even if its Folk. Right?
KKKKKKKKAAAAAAAAAAHHHHHHHHHNNNNNNNNNNN!!!!!!! (shaking my fist at Ricardo Montalbon’s head shot…)
So…. I get it. Glut. Too many artists. Too much competition. I think certain genres are clear. Metal is metal. It may be Prog Metal though. Or Black Metal. Or Industrial Metal. Fuck. Is Metal Metal? Fuck.
I am a singer and play the acoustic guitar. I play with a cello (Hi Julie!!!). But its not folk music. Why isn’t it Folk Music? Cause we say so.
I love Folk, but I don’t play it. I can create appropriate genre tags at will (Its Acoustic Erotica….no, its Suburban Murder Ballads….No, its Adult Emo….) but if no ones accepts your genre distinction as valid, did it ever exist? If its only described as Acoustic, are we all simply the bastard children of Dave Matthews? Or is it Country?
No. Country now means Classic Rock. If you want real country, you gotta go Indie Folk. Unless you want some Eagles in it, then Americana.
Here I am, about 7 days from CD release and mucking about on CD Baby. I’ve made my choices. Clearly I’m playing Punk Brazilian,
Then the next question…..name 3 artists that you sound like.
We sound like Nabokov’s reflections of New England as stated in ‘Lolita;’
We sound like the dead silent ride home after a party where secrets were revealed.
We sound like the 24 hour news network of my real beating heart.
I of course couldn’t answer the question. I don’t know what it sounds like. I don’t know if anyone has done it before. I’m too close to it.
Note: Being easily defined isn’t a sign your not doing something original and important. I don’t condescend to artists who are so fortunate. For example, Pandora.
Pandora is big on music discovery. And Pandora will only add you if it’s a simple fit. If your style of music matches someone more successful. I am far beyond believing that’s anything but fantastic for the ones who fit it. Which I honestly hope to be, but….not super confident about it.
Knowing your genre makes it easy to appeal to people who like that genre. They know what to expect; the crowds half warmed up already. That’s a positive thing.
And not subscribing to a clear genre isn’t a guarantee of failure. Too many people and bands have earned big bucks with a willful mystery.
It’s only here….with the record still unheard, the marketing untested…that it matters. I’m afraid picking the wrong genre will damn me to an eternal CSNY Hell ride. Or comparisons to Hozier.
So….when you hear the record…let me know, wouldja? 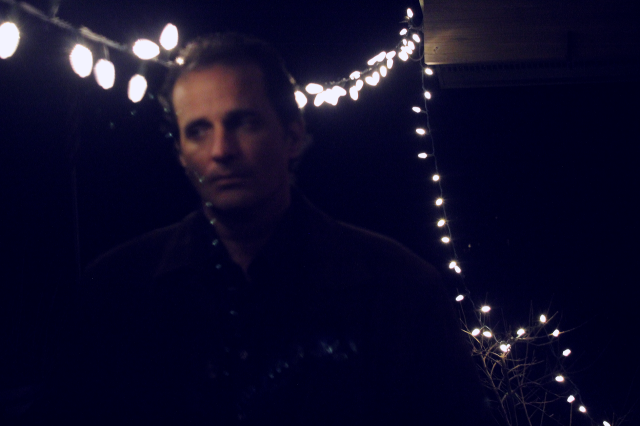