So, cracking open the Nu Music Marketing 2020 Bible (Do not look for this. It doesn’t exist.) it looks like we are up to the Bio section. Prove your worth in under 300 words.

I like words as anyone who happened to read this before will know. Not necessarily correctly spelled words. No words that have never existed before I forced them into some public dialog. Words are flexible and fun. Are they entertaining? Yes. Can they describe the total picture? Perhaps not.

When considering what I wanted to say about myself and CiC, I pictured creating a hieroglyphic bio, something with dogs and coffee and sunrises and stars and more coffee. I like coffee. Something that would bring the reader into my fractured world of…words. Without words.

Have you noticed if you say the word ‘words’ over and over and over again, it loses meaning? It is a sound, but not really a word. This is after repeated applications.

So I balance all of this sage advice with the fact that …well…words. Ya know? You don’t? Let me explain…

You see? Sure you do.

So before I write a real Bio for the Music Business I wanted to try one here:

Cursive is Code, or CiC for short is a new group featuring singer / songwriter Jason P Krug (Award Winning Mountain Climbing Professional Bowler who is three inches taller than his listed height) and Julie Kay (sweetest patch of grass on the Earth and a noted Baker / liberal nutjob).

Together and with their previous band The Grimm Generation they have knocked out Muhammad Ali, swam the English Channel, tamed a wild beast with a song…and some drugs…Lots of drugs.

The Cursive is Code sound has been described as ‘Who?’

The sound is based on their love of Sammy Davis Jr (early work), Ministry and that one song from that one move…what is that song…dammit….

Currently CiC is writing their bio.

Listen, I will not let scientific fact stand in my way. (Topical, eh?)

And I won’t weight in on the relative  value of owning a cat versus a dog. Yes, I have called cats ‘domestic terrorists’. I meant it too.

But this is the Internet, which means it’s cat country. So I will withhold my (VALID) personal perspectives.

That said…. I am warming to the idea that we evolved from cats and dogs. Yup.

Let us talk about Monkeys. Who I also do not enjoy. Scampering and spitting furry diva’s. I can see a vague resemblance. But when it comes to attitudes, real identifiable human traits, they seem vaguely…French. That is not an insult to Monkeys. It is simply they seem  a bit … rape-y.

(FACT CHECK: This opinion is based on actual events witnessed while serving a sentence for Community Service at The Beardsley Zoo. That aside, I know nothing about Monkeys. And see to have an issue with consistent capitalizing of the very word)

They just don’t fill the grey area between animal and human behavior as well as the domestic pets do. I figure it like this:

A race of super intelligent cats and dogs came to Earth in prehistory, figured it would make a nice spot to procreate in, but had a problem: they could not reach the counters. Counters are a necessary part of species proliferation. And despite being super ass alien, that did not make them taller. So they planted seeds.

Human seeds. And we grew like weeds. And they play dumb.

So when I say ‘cat person’, I don’t mean a person who loves cats. I mean someone with actual identifiable habits as the feline. For instance:

1) an air of self entitlement

2) a desire to play with yarn

1) an excitement at cars and things that go fast

3) The ability to eat anything with a straight face

4) mopes around when they know they have been bad

I won’t make the obvious connection here (that the sexes align with these choices…though seriously?). I will simply say that to succeed in life, love like a dog and live like a cat.

(FACT CHECK: The Author has had no training in animal habits, pre-history, writing, thinking things through or acting like an authority figure.) 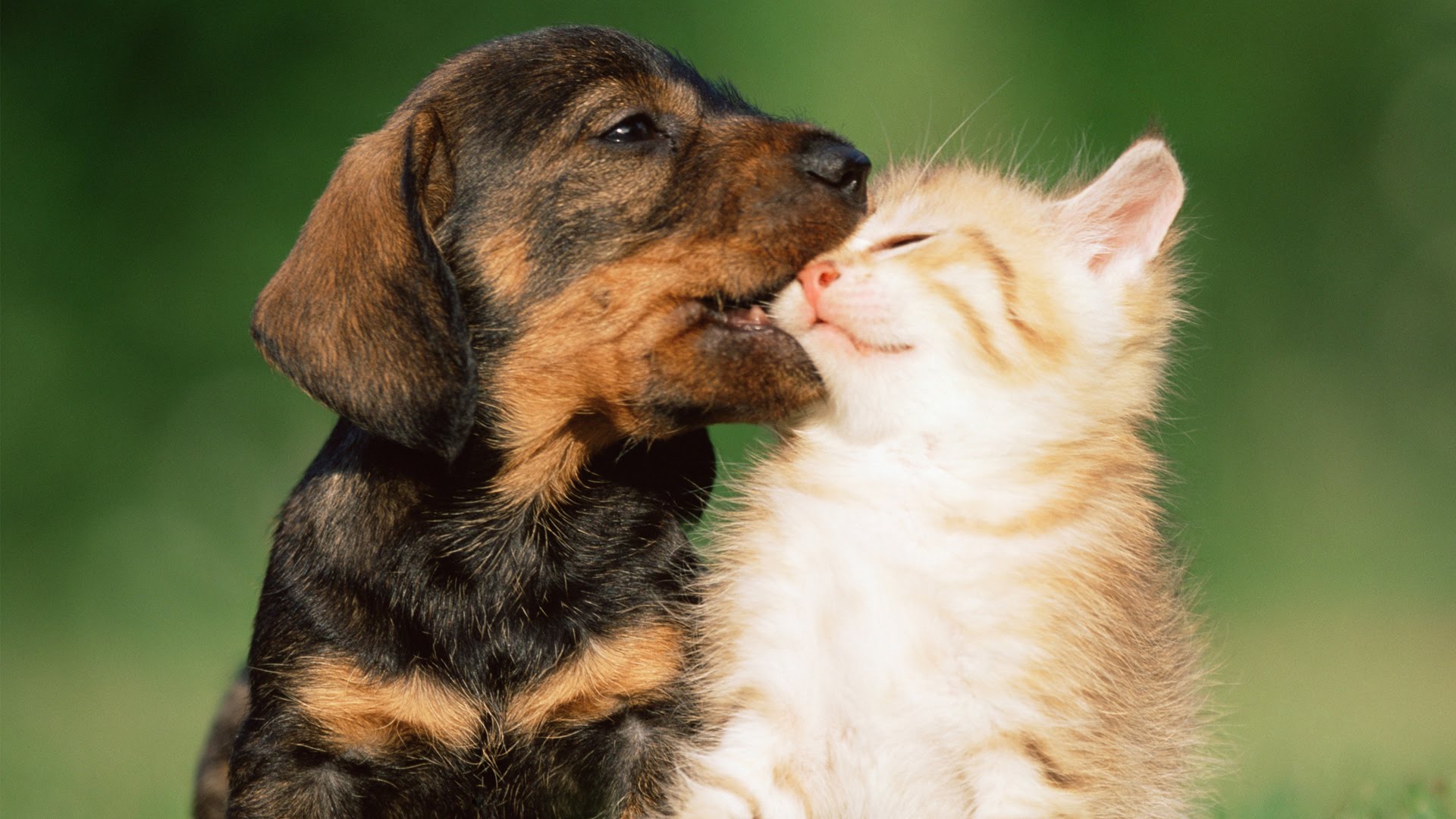